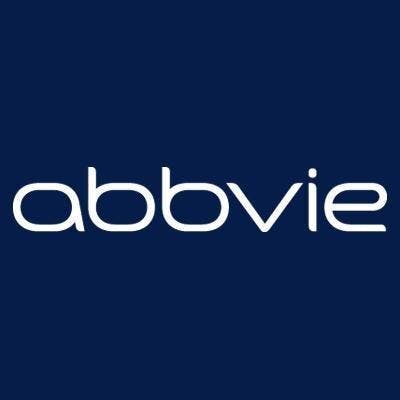 AbbVie is an American publicly-traded biopharmaceutical company, it originated as a spin-off of Abbott Laboratories, with AbbVie focusing on research-based pharmaceutical manufacturing. According to the Wall Street Journal as of January 2016 ibrutinib, a speciality drug, cost US$116,600 to $155,400 a year wholesale in the United States. In spite of discounts and medical insurance, the prohibitive price causes some patients to not fill their prescriptions. AbbVie estimates global sales of the drug at $1 billion in 2016 and $5 billion in 2020.

Read about AbbVie and its impact below.

According to the World Health Organization1, climate change will have an overwhelmingly negative effect on human health globally. With the increase in deadly tropical and weather-related diseases, an increase in the demand for drugs and vaccines is expected. As this opens market for the pharma industries, it is important for the industry to grow their businesses sustainably by reducing their carbon emission from manufacturing sites.

According to the World Health Organization (WHO), 71 million people are living with chronic hepatitis C virus 1 and around 38 million people are infected with HIV globally 2. Every year around 15 million premature babies are born worldwide 3. In this regard, AbbVie is continuing to invest in drug discovery and development. They have doubled their investment in R&D since its inception in 2013 to $5.1 billion in 2018 4;p5.

The pharmaceutical treatments help individuals to live extended, and better lives. At the same time, the pharma industry has a duty to the public to make safe products. According to a report, even properly prescribed drugs cause about 1.9 million hospitalizations a year 5.

The caliber of urban education in Chicago’s Public Schools (CPS) is often in a state of unrest. According to CPS, the majority of all 355,156 students are of either African-American (35.9%) or Hispanic (46.6%) descent1. Not only is the disparity of race among students clear, but also the confrontational relationship between the Chicago Teachers’ Union (CTU) and the city’s government over underfunding and underpayment2. At the end of 2019, these issues were brought to light as the city witnessed a “historic 11-day strike” to argue “that the era of public school disinvestment is ending in Chicago"3. This ongoing battle has weakened the reputation of public school education, however a number of community efforts between AbbVie and nonprofits in the city are championing education in diversified and impoverished communities in Chicago4.

Though pharmaceutical companies always play a vital role in sustaining research and development of new drugs, the costs for lifesaving drugs have skyrocketed in recent years.