The term "lawsuit" refers to a civil action brought in a court of law in which a plaintiff, a party who claims to have incurred loss as a result of a defendant's actions, demands a legal or equitable remedy. The defendant is required to respond to the plaintiff's complaint.

Companies are sued for various reasons, from claims of breach of contract, discrimination, harm caused by the product, environmental degradation, employee injuries, etc.

It depends on the impact.

What is the issue?

A clear ruling must have been made that establishes the company's wrongdoings. Sometimes, analysts use lawsuits to demonstrate negative impacts, but a lawsuit does not establish anything until a sentence has been given (its underlying impact may though, see below).


An analysis written about one specific lawsuit takes the risk of being anecdotal. We don't want to report every lawsuit that a company has lost. This kind of event is only useful if it illustrates a broader issue, e.g., a history of repeated, negligent behaviour towards the environment or society. Unless the lawsuit and underlying wrongdoing is so enormous that it would in itself justify a dedicated analysis, you have to broaden your analysis to the larger issue, not just the specific lawsuit.

Please also note that a case settlement is not always an admission of guilt. Even if it includes a penalty imposed by a regulator such as the EPA, paying out a settlement is not the same legally as being found guilty by a court.


Also, you have to be careful with the risk of defamation when attributing a negative impact on a company that has not formerly been recognised as responsible for these impacts. However, this does not mean that negative impacts can only be documented when a legal prosecution has happened. There are many other reliable sources that we can use that establish in a robust way the responsibility of a company, even if no legal prosecution took place. For example, screen addiction has been documented in numerous studies, and smartphone manufacturers (Apple, Samsung, etc.) have their share of this responsibility even though they have never been sued for this. In this case, it would be possible to document impact using such studies.

You should use a lawsuit(s) as an example of the company’s impact through its product or services.


Try to quantify the impact that the company has had on society or the environment by using the Logical Model.

1/ The breadth of the impact

2/ The depth of the impact

3/ The persistence of the impact

You can go the extra mile, if relevant, by linking studies to the underlying impact of the lawsuit, to make your analysis robust and the impact value and scale are clear.

AmerisourceBergen hugely contributed to Opioid epidemic in the US

Unethical Behaviour
Learn how to correctly analyse this topic. Read More
Corruption
Learn how to correctly analyse this topic. 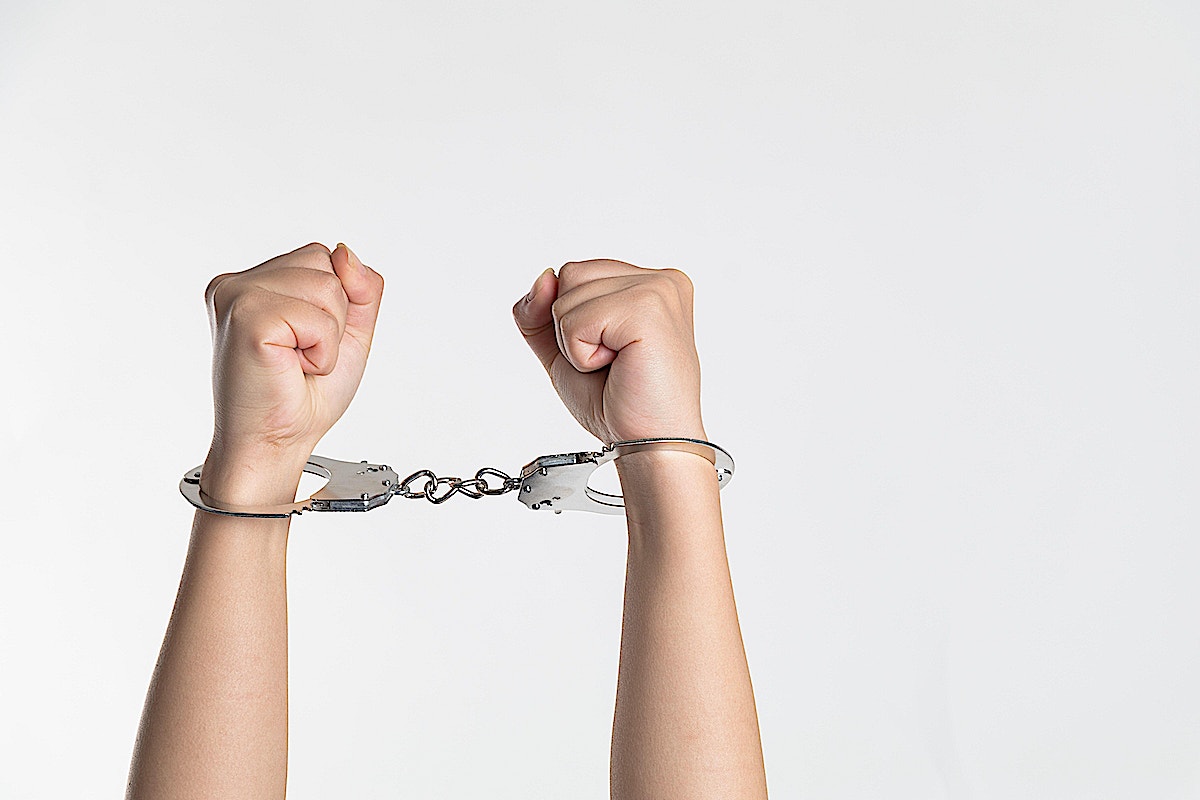 Read More
Step 5: Assess scale and value
Learn how to assess the analysis you are writing or reading.