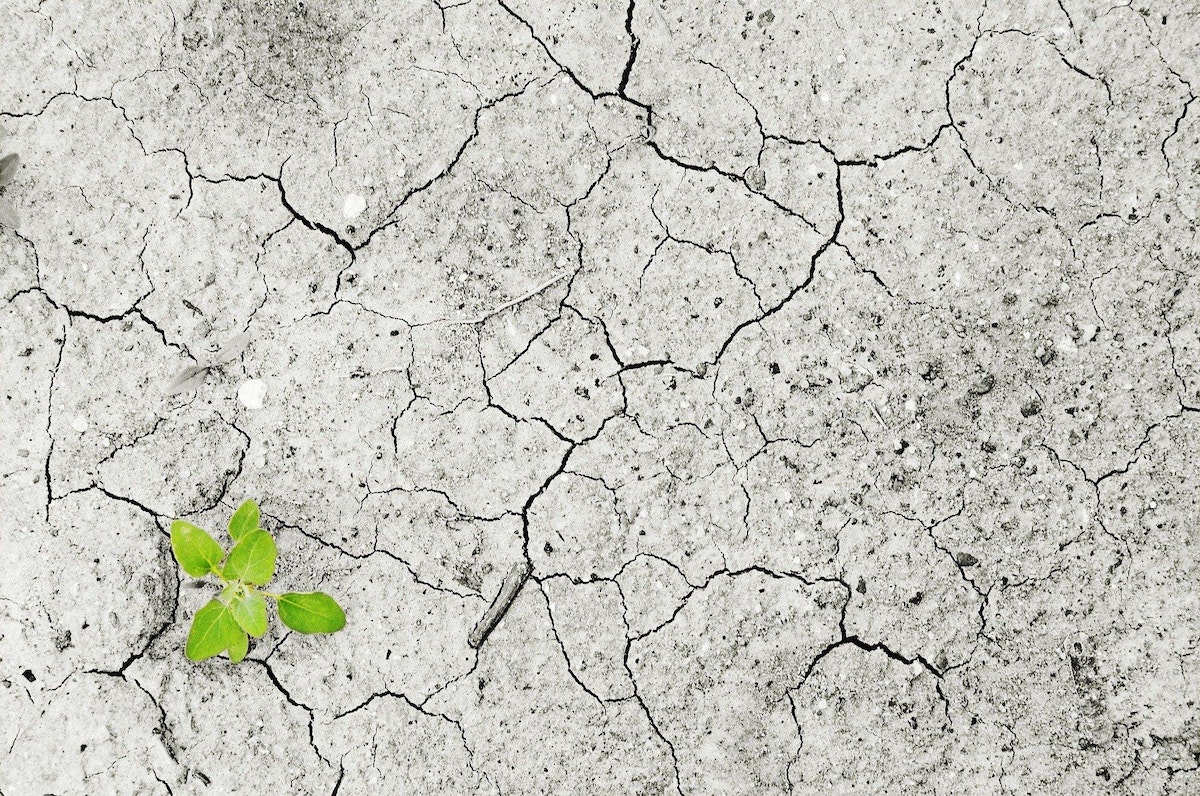 Water is a valuable resource for both humans and ecological systems.


Groundwater is extracted where surface water, including streams, reservoirs, lakes, and other water bodies are scarce or inaccessible. Indeed, groundwater can help meet hydrological needs; for example, in the US, groundwater meets half of the country’s total population water drinking needs, but at a cost. On the long-term, its levels have been declining from continuous pumping, resulting in depletion.


Lowering of the water table is not the sole impact. Sustained groundwater extraction also leads to decreased water quality, as causing contamination by salt water.

As of 2018, freshwater bodies covered 2.1% of land, but they are unevenly distributed worldwide. The distribution ranges from 3.5% in developed nations, 1.4% in developing countries, 1.2% in the least developed nations, and 1% in small island developing states. These percentages are expected to decrease as climate change continues, further exacerbating water scarcity and affecting ecosystems and livelihoods.

Found more information about this issue on the United States Geological Survey website and the Groundwater Foundation website.

In your analysis, you must look at the company’s overall water consumption. Most companies now report this information in their CSR/Sustainability annual report or public CDP Report. Make sure to report the most recent year. Yearly water consumption should be expressed in cubic meters (m3).


You should also mention where the water is coming from (water-stressed areas) and the type of water sources the company is withdrawing its water from (surface water? groundwater?), as this may alter the scale of the impact.

You may mention the water efficiency/reduction initiative the company has put in place. However, this should be secondary to the company’s current impact (i.e. total water consumed and where in the world). Your analysis should not be based on the company’s remediation efforts. To fully understand how to move away from remediation, you should read the dedicated article: Golden Rule 5: Go beyond remediation.

You can compare the company's water use with the annual water consumption of locals. Read our article on how to use comparisons to learn more.

In your analysis, make sure you add value to your readers and go beyond the company’s CSR report by not merely reporting data from the company’s report, but going the extra mile of providing additional data, studies, and sources to make your analysis robust and the impact value and scale are clear.

Water Pollution & Discharge
Learn how to correctly analyse this topic. 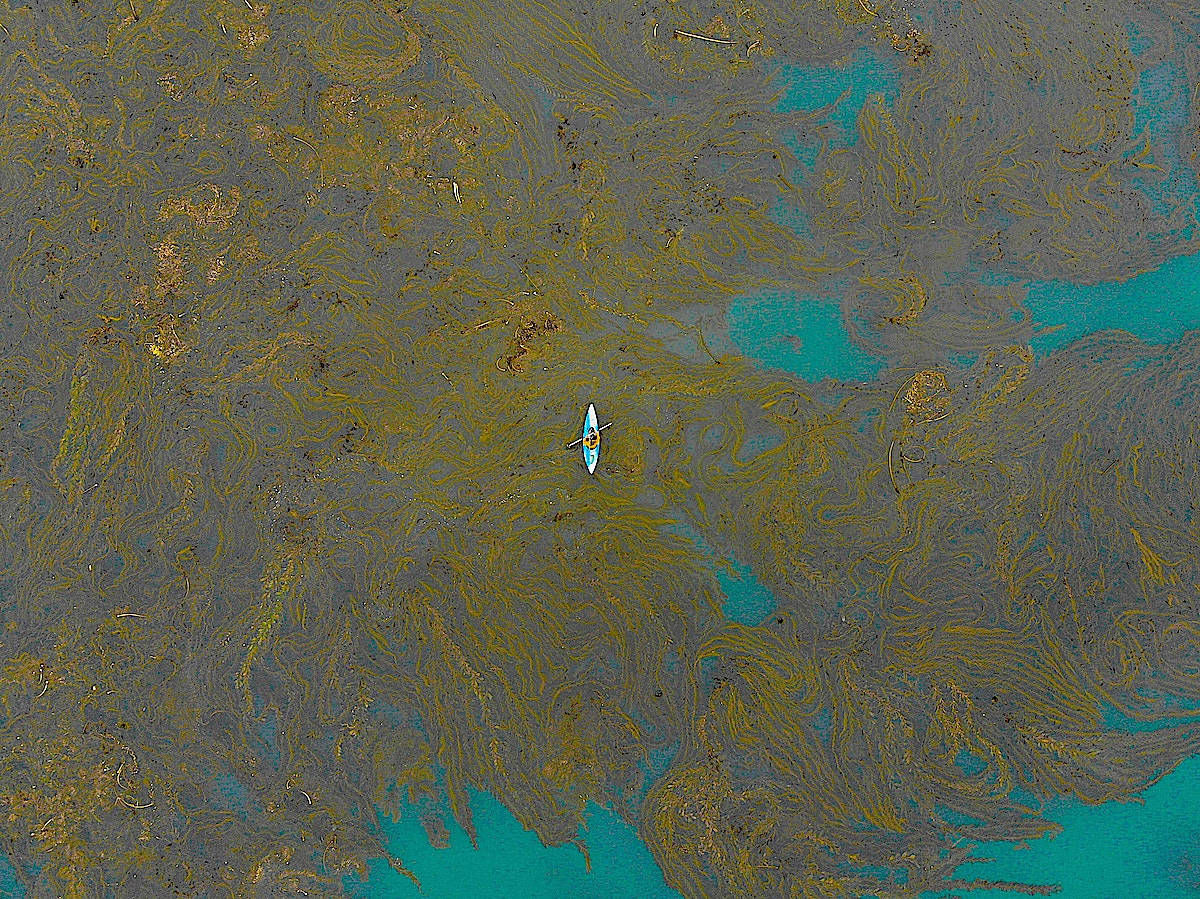 Read More
Golden Rule #5: Go beyond remediation
Understand what remediation is and how to treat it accordingly.