Advertising is persuasive communication through different mediums with the aim to promote or sell a product, service, or idea.


Advertising that promotes or sells these entities in a deceptive manner is unethical. Consumers cannot make informed purchasing decisions when companies withhold or provide distorted information. This is known as false advertising.


It is described as “the crime or misconduct of publishing, transmitting, or otherwise publicly circulating an advertisement containing a false, misleading, or deceptive statement, made intentionally or recklessly to promote the sale of property, goods, or services to the public.”

There are three approaches to unjust advertising, depending on if they are one or more of the following components: fraud, falsity, and misleading.

The introduction should provide information on how false advertising contributes either negatively or in some cases positively to society, and touch upon its three components “fraud”, “falsity”, and “misleading” of the product, service, or idea - even if it is not directly linked to the company itself. This will allow the reader to make educated assumptions about its impact.

Then, in the core of the analysis, describe what product, service or idea is wrongfully marketed by the company and its impact. As the company’s direct impact might not be researched, you may use studies as proxies.

1/ The breadth of the impact

As a rule of thumb, if it affects at least 1 million people, it is considered significant. Although, please bear in mind that this is not always the case, as, at times, it could be considered unfair to expect an impact to touch that many lives. Thus, this is flexible.

2/ The depth of the impact

3/ The persistence of the impact

Harmful Products
Learn how to correctly analyse this topic. 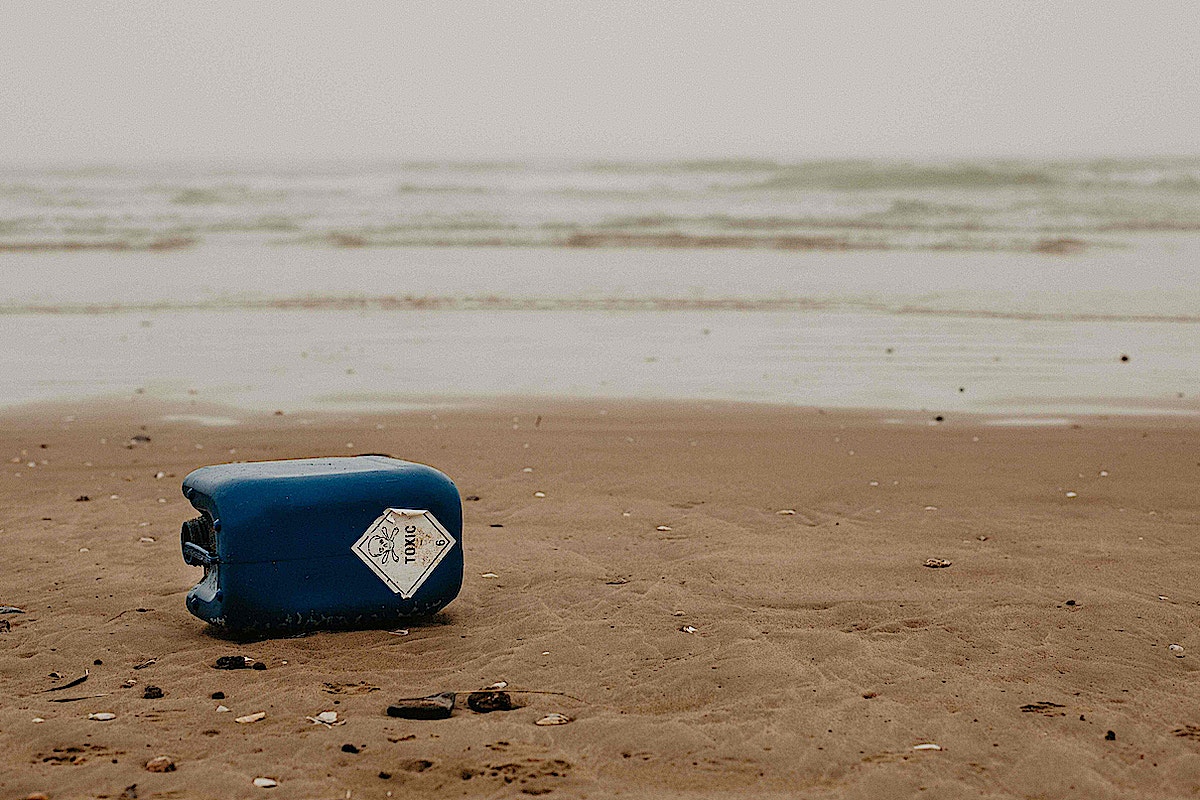 Read More
Step 4: Build a good structure
How should you structure your impact analysis. 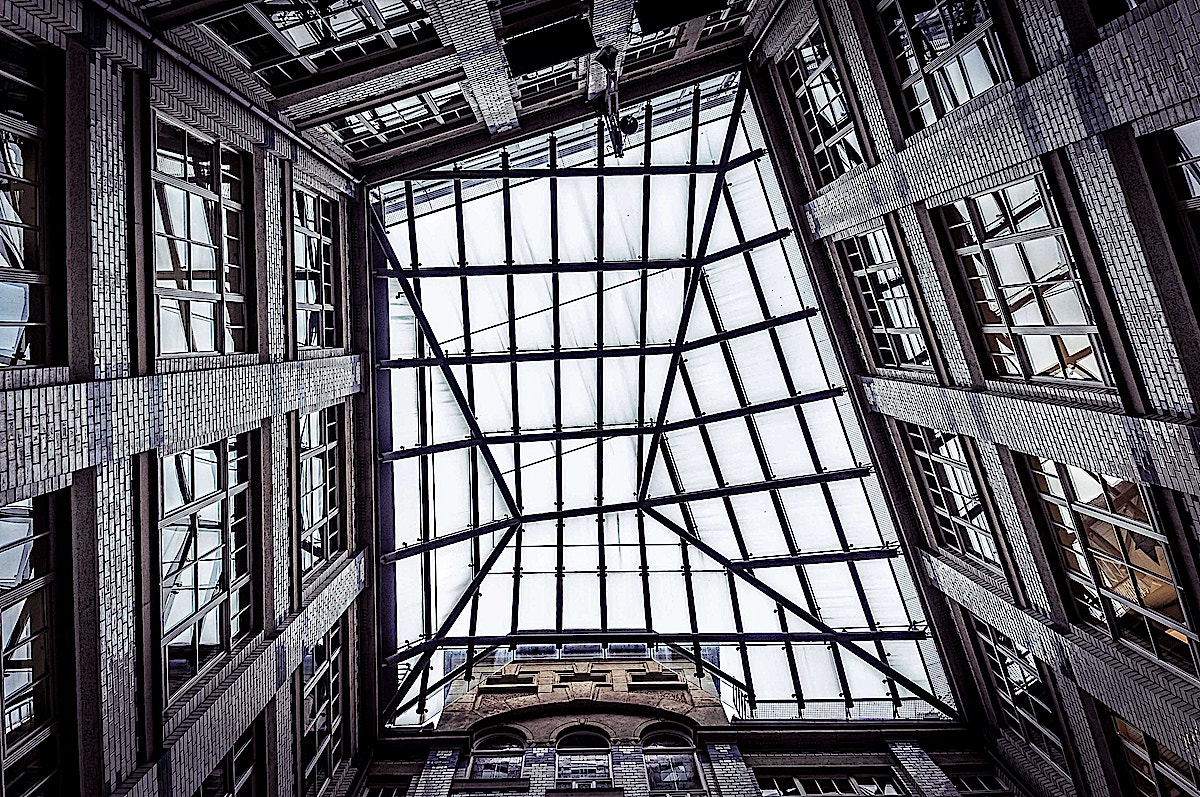