We like to award our community for their contributions to Impaakt, our environmental and social impact platform, one of the ways we do that is with the 'WOW' our 'weekly outstanding work' award.

Read on to find out whose work has won the accolade this week. 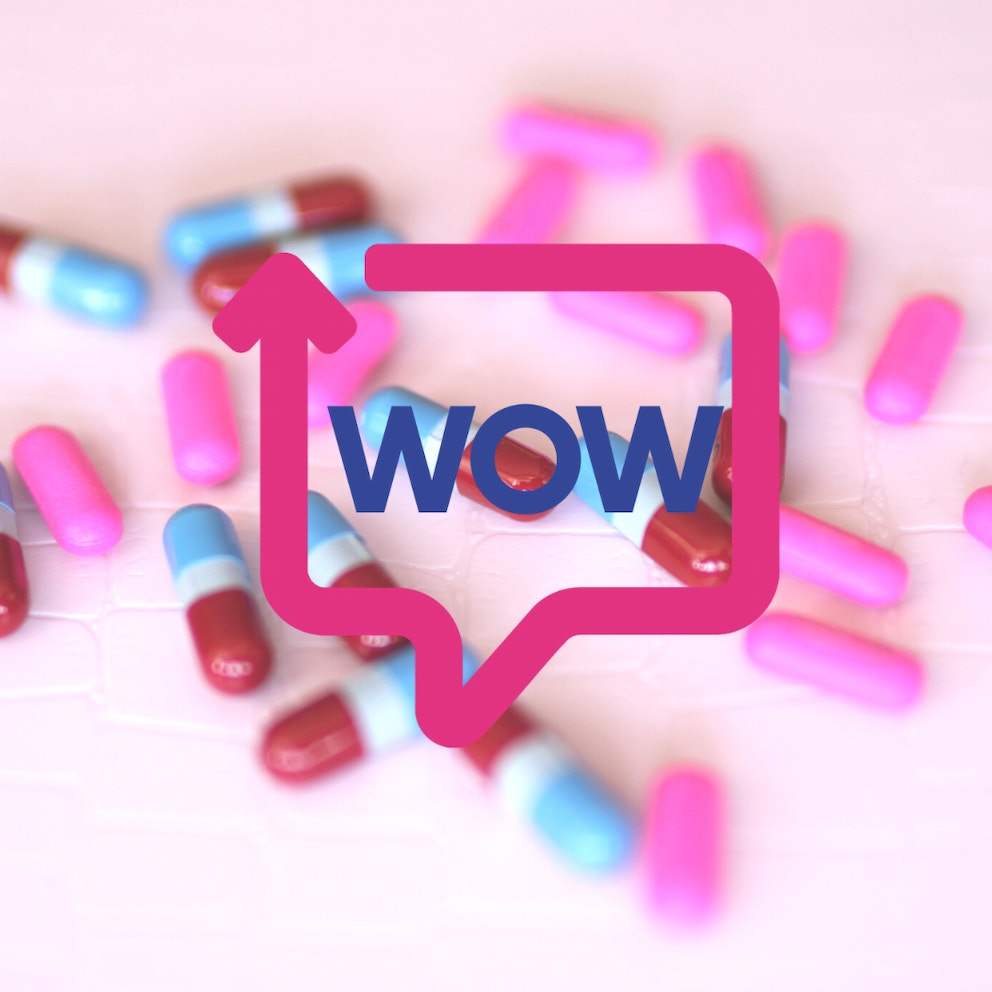 Cancer is the second leading cause of death globally and it was responsible for approximately 9.6 million deaths in 20185. In the U.S, cancer deaths accounted for 599,274 in 20186. It is estimated that 1.8 million new cancer cases will be recorded in 2020 with a total cancer death of 606,520 in the U.S.1. Revlimid is widely used to treat various types of cancer, and it is capable of slowing or stopping cancer cells7.

Bristol Myers Squibb (BMS) acquired Celgene Corporation in January 2019, the producer of Revlimid. The company has repeatedly raised the price of this cancer drug to hit aggressive sales targets from 2005 to 20194. Revlimid price has changed more than 22 times, from $215 per pill to $763 per pill3;p1. This continuous price increase has made many U.S. patient unable to afford Revlimid3;p16. The U.S Medicare beneficiaries, who are mostly American aged 65 and older and some younger people with disability2 were also affected3;p16. In 2018, the average spending per beneficiary exceeded $100,000 due to the annual increase of about 11.5% in the price of Revlimid3;p21.

Although BMS claimed that research expenses and growing rebates to middlemen were responsible for the hike, a congregational probe in the U.S revealed in 2020, that the action of the company is motivated by the huge profit derived from the price increase3;p3. BMS restricted competition by using the U.S. patent system to its advantage4. This abusive act is estimated to cost the U.S. healthcare system more than $40 billion through 20254.

Thus, BMS's incessant increase in Revlimid has caused a serious strain to the U.S. healthcare system and the company need to act fast to stop its excesses.

Make sure you sign-in and make your ratings about the impact described on the planet and society. https://app.impaakt.com/analys...