Awarding the great work of our community of writers, the WOW award highlights some the best impact analyses that week as voted for by our reviewing team. It might be particularly well written, focused on important topics or bringing an innovative angle to the subject, read on to find out who the winner is this week. 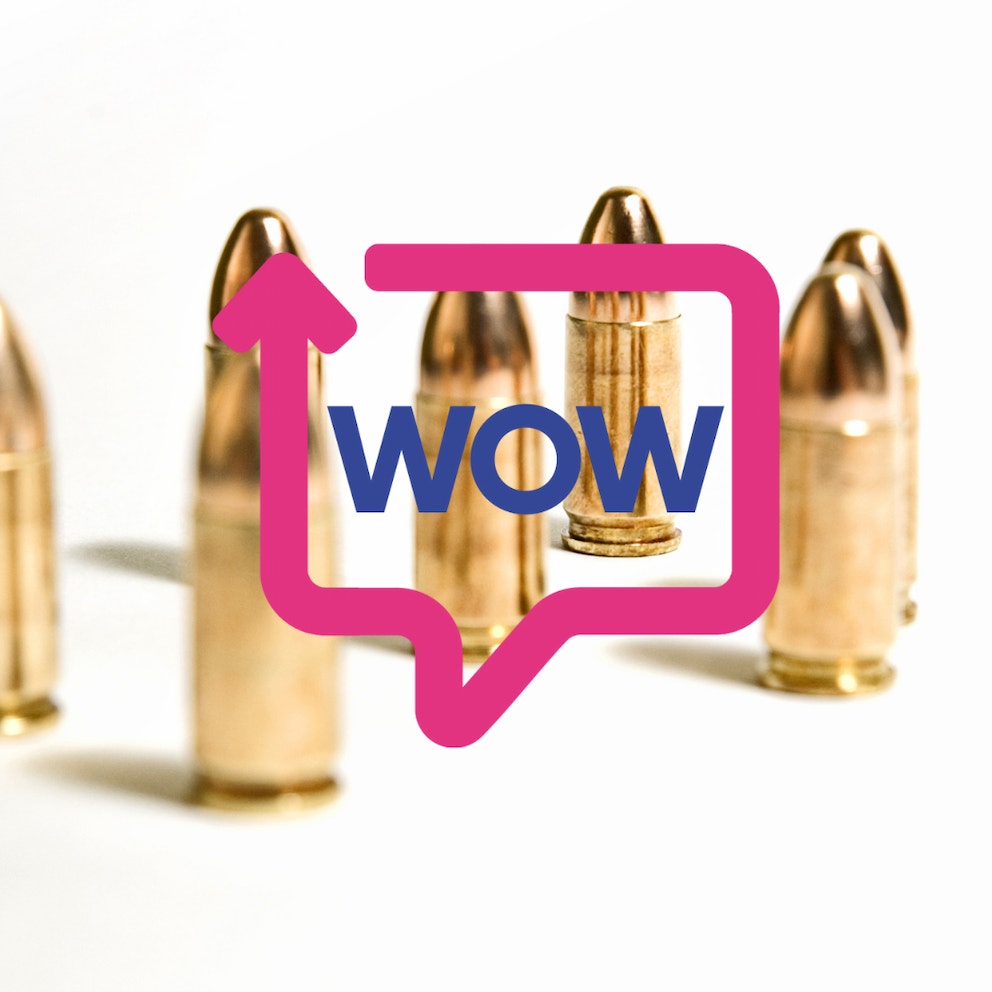 "Another fantastic article from Jennifer this week, and another spotlight on Goldman Sachs and the power of the financial industry. We think our readers will find this an enlightening read."

Armed conflicts have surged globally in the last 30 years, having an impact beyond battle casualties, conducing to forced migration, destruction of infrastructure, a negative effect on most of the SDGs, and a humanitarian cost of $23.5bn, targeting 93M people in need1;p4. Small Arms and Light Weapons caused half of the 200,000 annual violent deaths from 2010-20152. Globally, there are 875M small arms, of which 600M are in the hands of private citizens3. For its part, Cluster Munitions are indiscriminate weapons that spread hundreds of bomblets over an area, and if they fail to explode, they remain on the ground like landmines4;p8.

In 2017, Goldman Sachs (GS) contributed $1.8bn in preferred equity to the retailer Bass Pro Shops to finance a $4bn purchase of its rival Cabela's whose guns were also involved in a massacre of dozens of people in Las Vegas8. Bass Pro Shops makes $1.7bn a year from small arms; 48% of its revenue9.