Each week our reviewing team pick some of the most innovative, exciting, interesting, important and well-written impact analyses to go into our weekly draw for the WOW award. These impact analyses carefully analyse the impact a business has on the planet, assessing how sustainable they really are.

We know it takes time to write a great impact analysis, and our community goes above and beyond our expectations by conducting valuable research and writing analyses, so each week we'll be highlighting work we think deserves a badge of honour.

Winners of the WOW award get their impact analysis featured in our monthly newsletter and on our blog.

Read on to find out this week's winner! 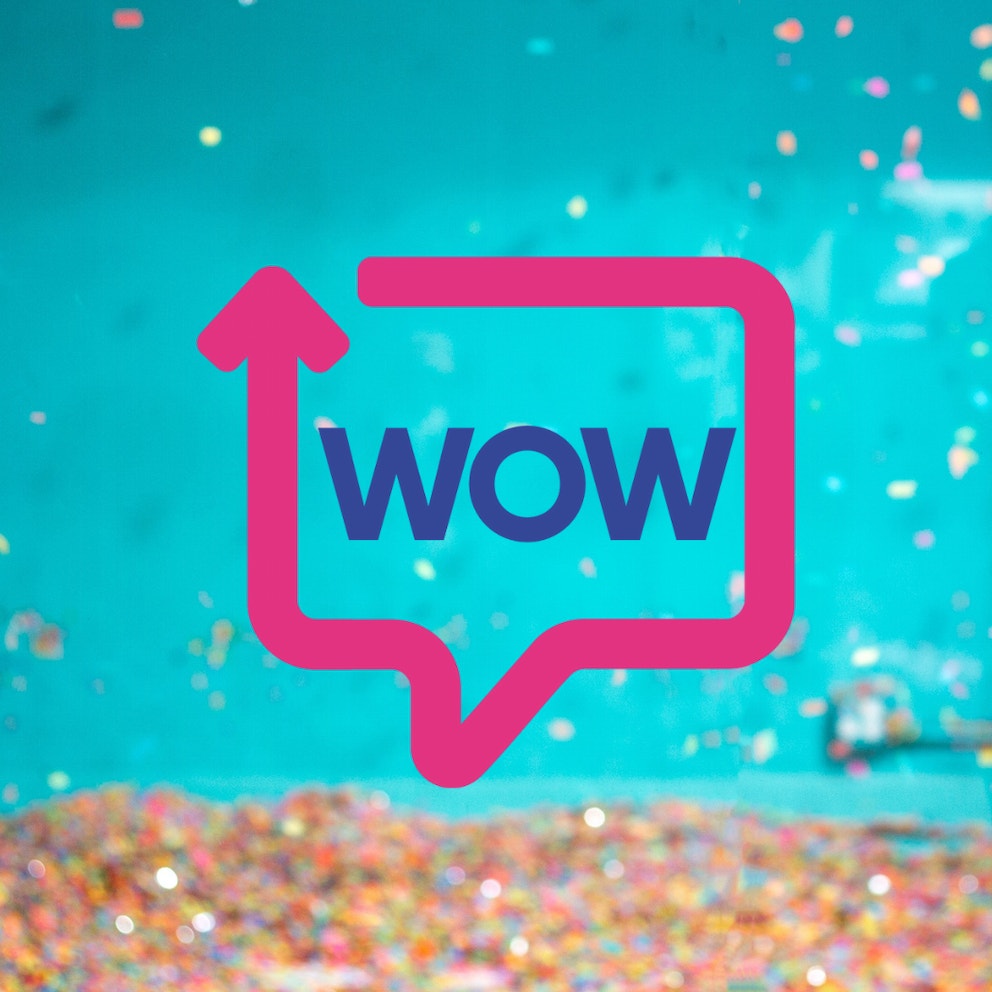 "This analysis was chosen as it touches on critical issues within the tobacco industry, and more importantly how this industry is managing to market its products with schools so nearby, Harshit carefully gives us well-researched incidents and allows the reader to make accurate ratings on the impact through this well-written piece."

According to the World Health Organization, low- and middle-income countries have more than 80% of the world's 1.3 billion tobacco users3. Every year, almost 7 million people die from direct tobacco use, and another 1.2 million fatalities occur because of exposure to second-hand smoke3.

Every day, approximately 2,500 children younger than 18 years smoke their first cigarette1. Out of these, over 400 develop a smoking habit or addiction1. Studies have revealed that 90% of adult smokers develop a dependency on smoking during their childhood2.

Japan Tobacco International (JTI) is a Japanese cigarette manufacturing firm that sells its products across 130 countries4. In 2019, JTI was the fourth-largest manufacturer of tobacco products in the world5. JTI increased its marketing expenses in 2018, which reduced its operating profit by 10% to 209 billion yen (US $1,968,727,750)6;p40.

Reports from the Campaign for Tobacco-Free Kids, states that 242 retailers were selling tobacco products in 200 meters of schools in India, Switzerland, Kenya, Bangladesh, and Indonesia7. The Camel and Winston brands of JTI are available for sale in schools' proximity in 8 countries7.

JTI has also been accused of marketing and selling its products to kids in Pakistan10. The country reportedly has almost 20 million child smokers9. Investigations made against JTI uncovered its involvement in marketing strategies aiming to sell tobacco products to children10. Surveyors recorded 47 instances of tobacco advertising, selling, or displaying within 150 meters of schools and school playgrounds by JTI in Pakistan8;p4. This is despite the country's tobacco control legislation, which has banned the sales of smoking substances within 50 meters of the schools and prohibits tobacco advertising8;p5.

JTI has been using illicit marketing strategies to expand its sale to society's younger strata. JTI needs to change its marketing methodology to reduce the risk of addiction among the younger generation.