What is the 'Weekly Outstanding Work' award?

This is a weekly award to reward the top writers in the Impaakt community.

Without their contribution of analysing the impact that companies have on the planet, we wouldn't be able to produce the Impact Scores that we do today.

Hundreds of articles are published every week on our platform, and this award highlights the very best work. They are chosen based on the importance of the topic, the quality of the writing as well as the unique voice that the writer has brought to this issue.

Did you know you can join our community of writers by getting Certified, or become an expert at rating impact by joining our Rating Certification here. 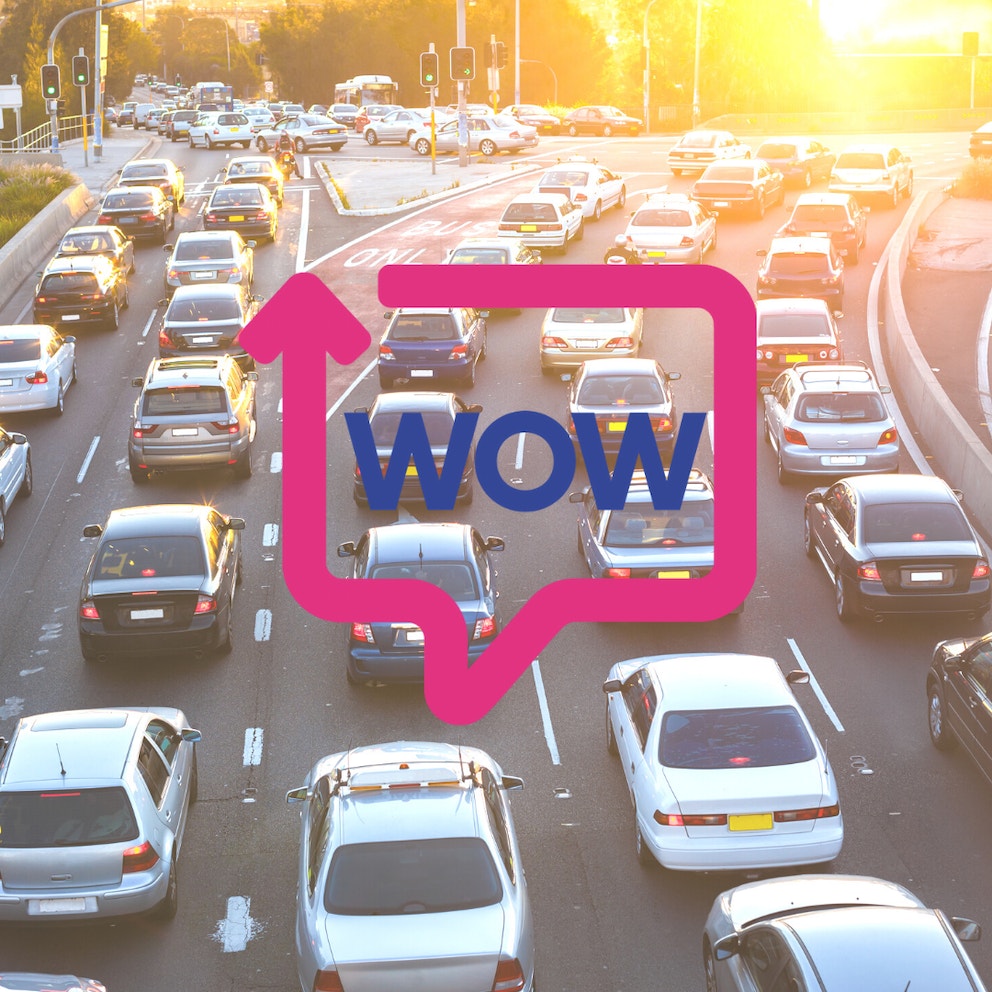 "A well-written piece that demonstrates the benefits of well-executed public transport on Decent work and Economic growth."

Read the full impact analysis below!

Considering its harmful impacts, traffic congestion is a critical concern for any government1. It leads to excessive fuel consumption, incremental delay, and higher vehicle emissions1. Besides, it puts a brake on economic growth, slows down productivity and job growth2 and also has a significant impact on property values3.

Traffic congestion costs the Australian government $16.5Bn in lost productivity every year4. To reduce congestion, CIMIC group started building a 12km light rail route in 20165 in Canberra (the capital city with an estimated population of 462,213 )6. The construction cost of the project was $675Mn7;p9, of which the government funded $67Mn and allotted $132.5Mn for further expansion8.

Within one year of launching light rail stage one, the number of passengers boarding in public transport in the city increased to over 4.2 million throughout the year9. Over 43% of passengers, surveyed, claimed the light rail is the first public transport they used8. On average, 15,000 people avail light rail in Canberra every day7;p15, and over 90% of passengers surveyed, are very satisfied with the services7;p27. Also, as per road count data, vehicles on the road towards Northbourne Avenue, reduced by 20% during the morning peak hour7;p11. The light rail takes 24 minutes to travel from City to Gungahlin7;p27, while on a bus it takes 43 minutes10.

In addition to minimizing traffic congestion on the road, the light rail project also boosted significant economic development9. It’s become popular to work or live beside the light rail network, which led to 35.2% increase in land value, on average, in that area9. That was significantly higher than the territory average of 21.7% for the same period9. The project also created 4,750 jobs7;p13.

To summarize, the light rail network, designed by CIMIC, is reducing road congestion by offering an easy to access transport option.