Welcome to the Impact Blog and welcome to this week's winner of the 'WOW' award.
Each week our reviewing team scour the platform for the best work and come together to vote on one winner! It's our way of rewarding our talented community of writers.

If you'd like to know more about becoming a writer for Impaakt, head over to our Certification page or learn more about our rewards scheme here. 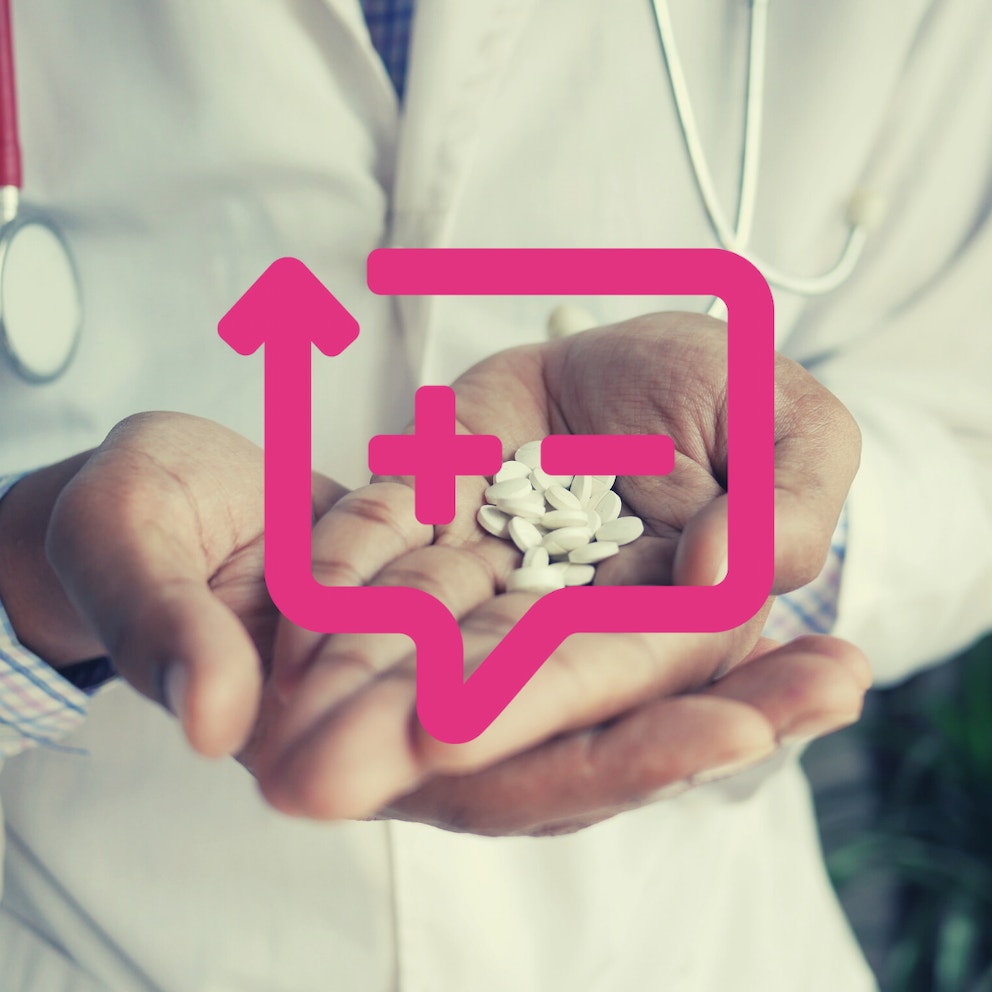 "Vodafone prevented 14.96 Mn Tanzanians to make an informed decision on the national election in 2020."

"A very effective article that clearly articulates how impactful unethical behaviour can be, in this case, Vodafone played a significant role in the democracy of a country."

"Vodafone prevented 14.96 Mn Tanzanians to make an informed decision on the national election in 2020."

Freedom of expression is identified as one of the basic human rights by Article 19 of the Universal Declaration of Human Rights2. Freedom of expression contributes to developing a fair and just societies2. Only 9% of the global population lives in places with good freedom of speech1. Censoring political opinions prevent society from finding amicable solutions to problems3. Censoring during the election is serious since it prevents voters from accessing information to decide whom to vote for4. Among 180 countries, Tanzania ranked 124 in terms of global press freedom5.

Vodacom is a subsidiary of Vodafone operating across Africa and offers various services such as mobile and fixed voice, data, and messaging6. Vodacom has 120 Mn customers. Vodafone holds 60.5% of the total share of Vodacom6. In 2020, Vodacom assisted the Tanzanian ruling party to impose restrictions on the opposition party in their election campaign through mobile network7. Vodacom filtered terms associated with the opposition party in the messages and blocked messages that contained the name of the opposition leader, Tundu Lissu7. The actions of Vodacom are contrary to the ideals such as “inclusion for all” espoused by the company7.

Members of parliament from the United Kingdom (the home country of Vodafone) and African academics condemned the actions of Vodacom8. Vodacom has 14.96 Mn customers in Tanzania9;p2. It is 25.05% of the total population (59.7 Mn) of Tanzania9;p2. Thus, Vodacom prevented a significant part of the country’s population from making informed decisions on voting since it blocked messages from the opposition party9;p2. The election resulted in the victory of authoritative John Magufuli as the president in 202010.

Although Vodacom cannot be solely responsible for Tanzania's authoritative regime, the company played a significant role by acting unethically. It exerted an impactful negative effect on the democratic setup of Tanzania.