Thanks for reading our 'Weekly Outstanding Work' award!

Measuring impact is no easy feat, but we have to do it. Why? So we can see the positive (or negative) impact that companies have on the world.

The current methods of measurement are often built on what companies tell us through their Corporate Social Responsibility reports or promises they make about their practices.

But what about their actual impact?
The end game?

That's why we exist, our community comes together to write about impact so we can all make better, more informed choices.
To thank them, every published analysis earns the writer €30 and the very best articles also receive the 'WOW' award. 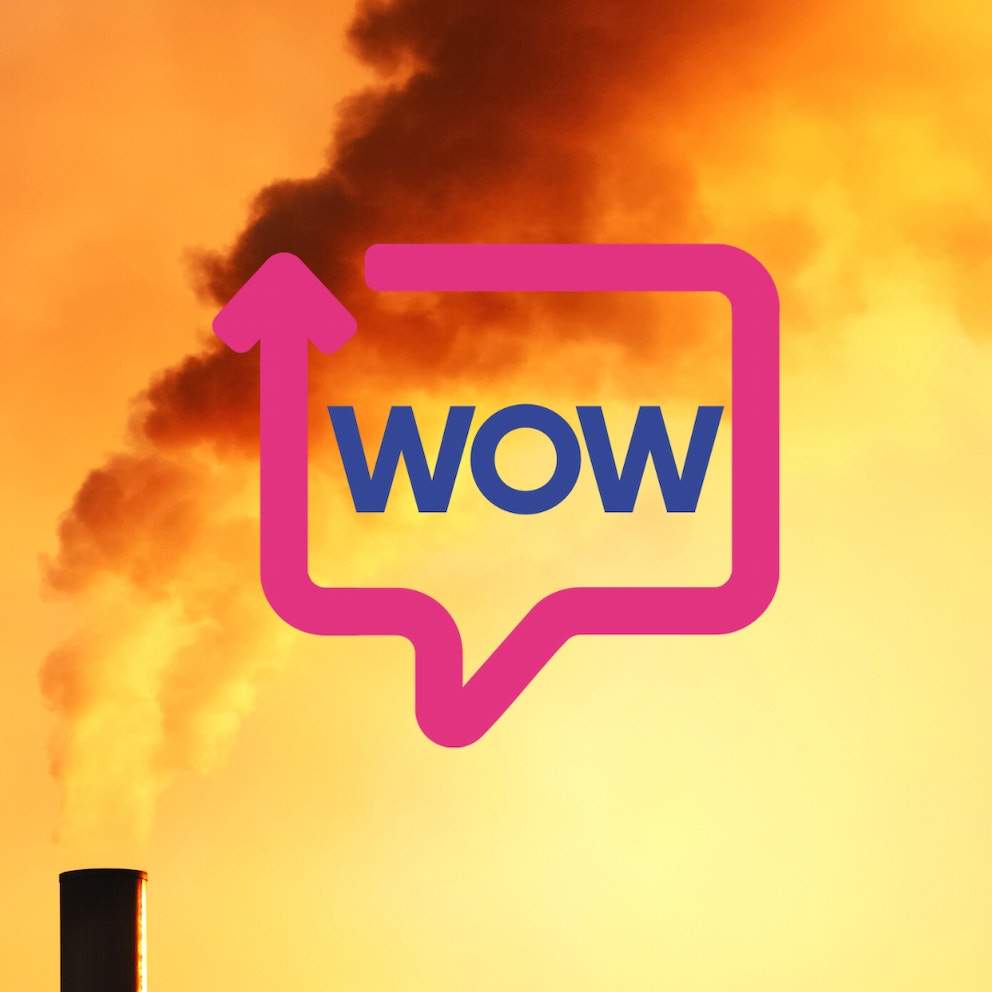 "An enlightening piece that addresses one of the core impacts of an energy business like Williams. Well-researched facts and figures allow us to see the full picture and make a clear assessment of the impact."

According to the World Health Organization (WHO), each year, air pollution kills approx. 7 Mn people globally1. The reports reveal that 9 out of 10 individuals inhale toxic air that is above the limit of WHO’s standards1. Air pollution leads to rising global temperature and affects health severely2.

In the US, the 2019 emissions of sulfur dioxide (SO2), nitrogen oxide (NOx), and carbon dioxide (CO2) from power plants perched at 879,969 tonnes, 798,322 tonnes, and 1,614,788 tonnes, respectively3. Inhaling SO2and NOx for 24 hours or even less could result in severe respirational effects such as bronchoconstriction, airway inflammation, emergency department visits, asthma symptoms, and hospital admissions6.

Williams is among the 30 topmost energy providers in the United States with a market capitalization of $25.5 Bn4.

Williams aims to minimize its air emissions by 10% by 2020 against 2019 baseline5;p26. The company implemented certain measures across its operations, like complying with regional and local guidelines, and taking part in industrial reasearch5;p12. Williams also performs routine checkups on its equipment for optimum fuel efficiency and performance5;p26.